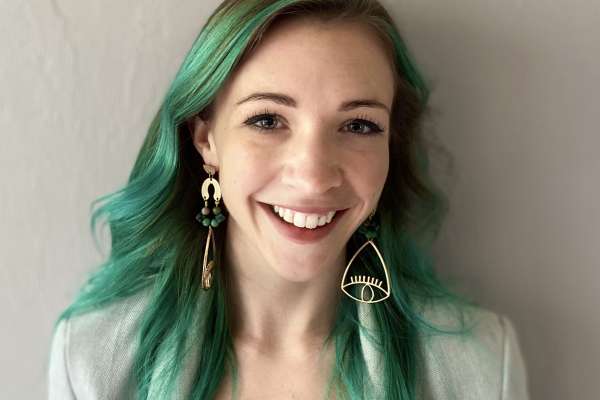 Cary Carr received her Bachelor of Journalism from Temple University in 2013. In 2014, she was hired as the Prevention and Education Coordinator at People Against Rape where she provided trainings and presentations to law enforcement, military members and students. In 2015, she began as the Crisis Services Manager at Help and Emergency Response, Inc., a domestic violence shelter, overseeing the crisis hotline. She then went on to become the Program Director for the YWCA of South Hampton Road’s regional hotline for victims of domestic violence, sexual violence, and human trafficking. Since 2018, she has been the Volunteer Coordinator for Norfolk Court Appointed Special Advocates (CASA), advocating for children who have been abused and neglected in the child welfare system. She completed her Master of Public Health in Social and Behavioral Sciences through the University of Florida’s online program in 2019.